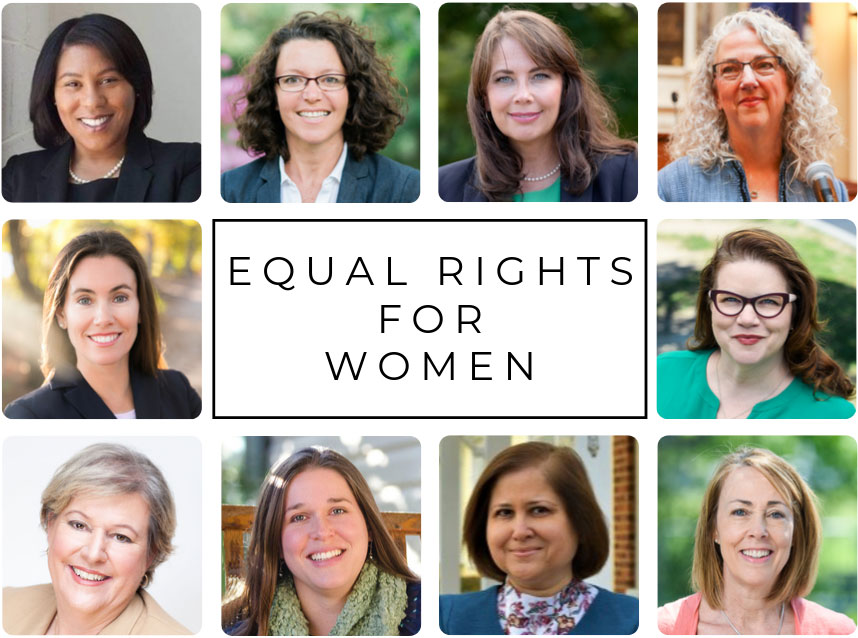 Impact: These 10 female candidates are running in highly competitive races to flip GOP-held seats. If successful, Democrats will have the votes to make Virginia the 38th and final state to ratify the Equal Rights Amendment to the U.S. Constitution. This is a big deal because it will give women across the country equal rights to men under the law (yes, that's not the case now). 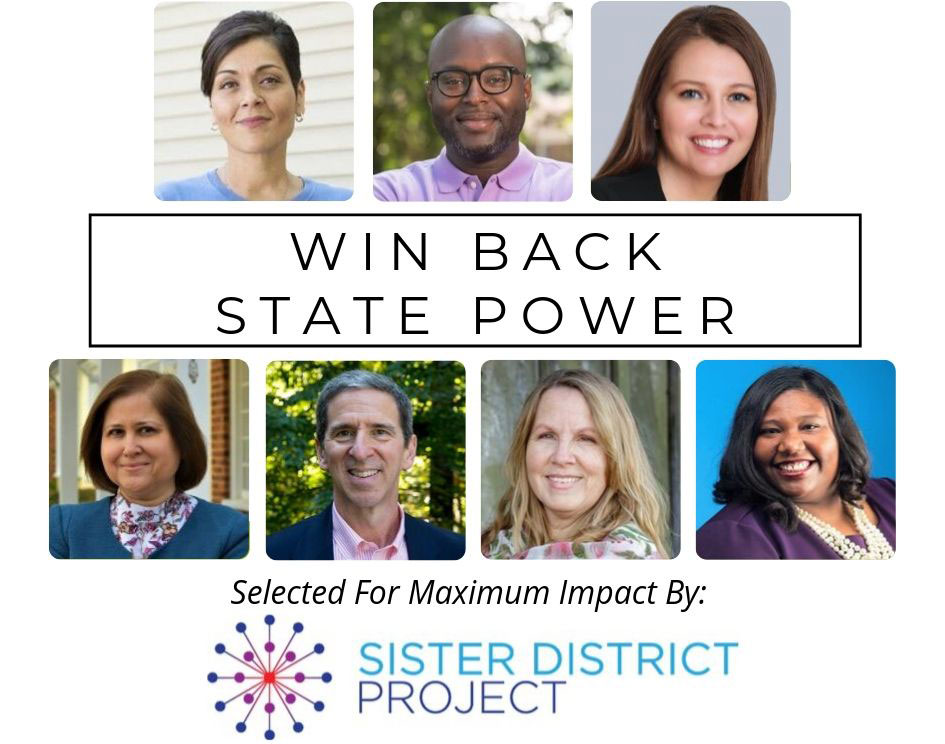 Impact: Sister District, one of the smartest groups helping to build progressive power at the state level, has identified 7 races in Virginia & Mississippi where your money will go the furthest. These are called "Last Chance" races because the legislators elected in 2019 in these states will draw the maps for a decade during the 2021 redistricting process. 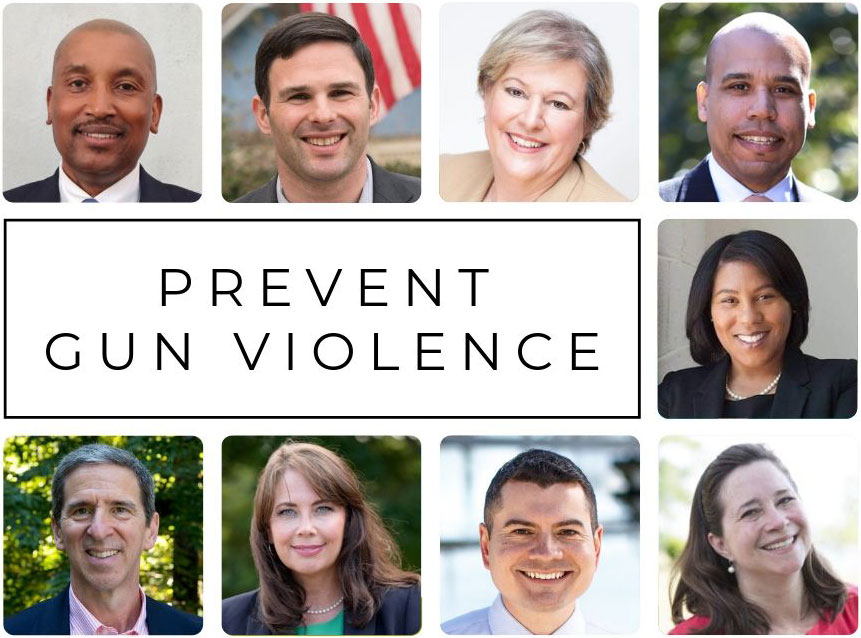 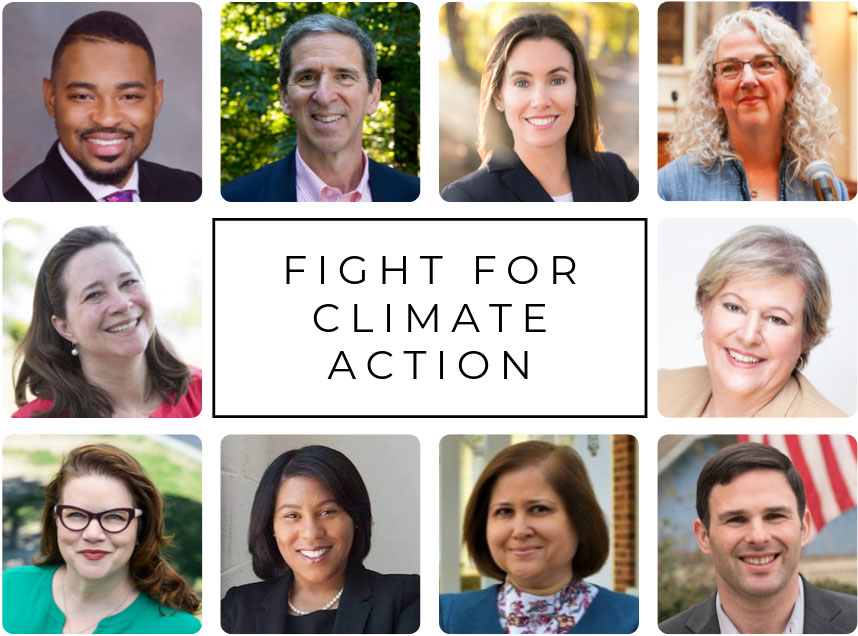 Impact: These 10 Virginia state legislative candidates have committed to taking action to combat the climate crisis and are endorsed by respected major climate/environmental organizations. If Democrats succeed in flipping the Virginia legislature, they will be able to pass crucial climate legislation that Republicans have dismissed for years. 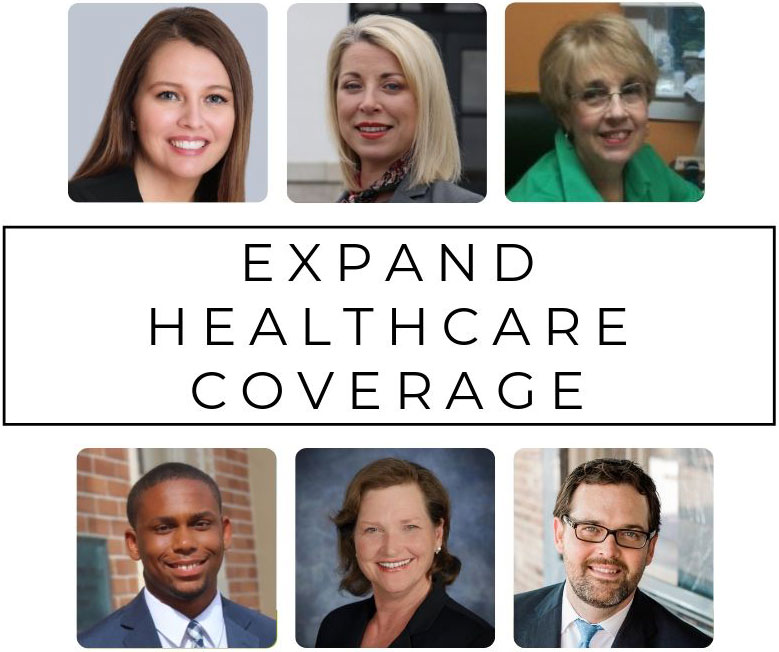 Impact: These 6 Mississippi state legislative candidates can break the Republican supermajority in the Mississippi legislature. If successful, Democrats will have the leverage to expand healthcare to tens of thousands of people in Mississippi and save countless lives.

Have another Impact Slate in mind? We'll continually add more and are open to your suggestions. Email us here.